In the spirit of collaboration, the Foundation's Collaborative Change Initiative invited a distinguished group of advisors to take part in program development and candidate selection. We are grateful to the advisors for helping to guide this exciting Initiative. 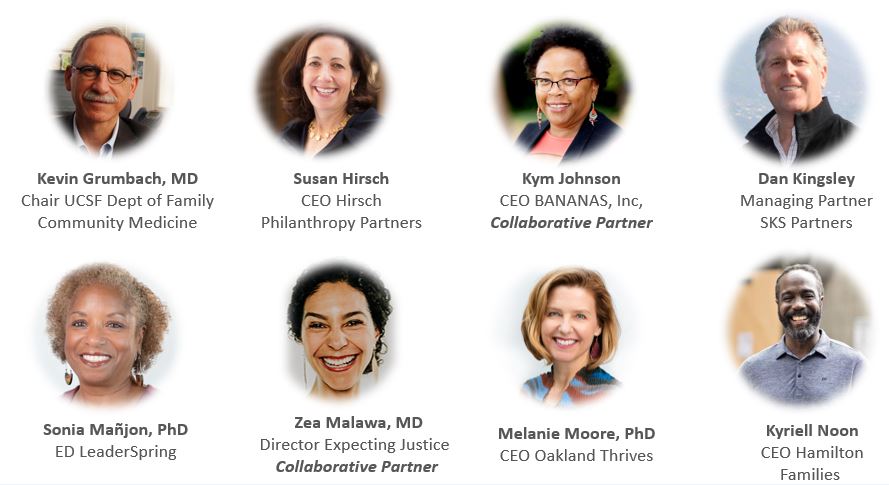